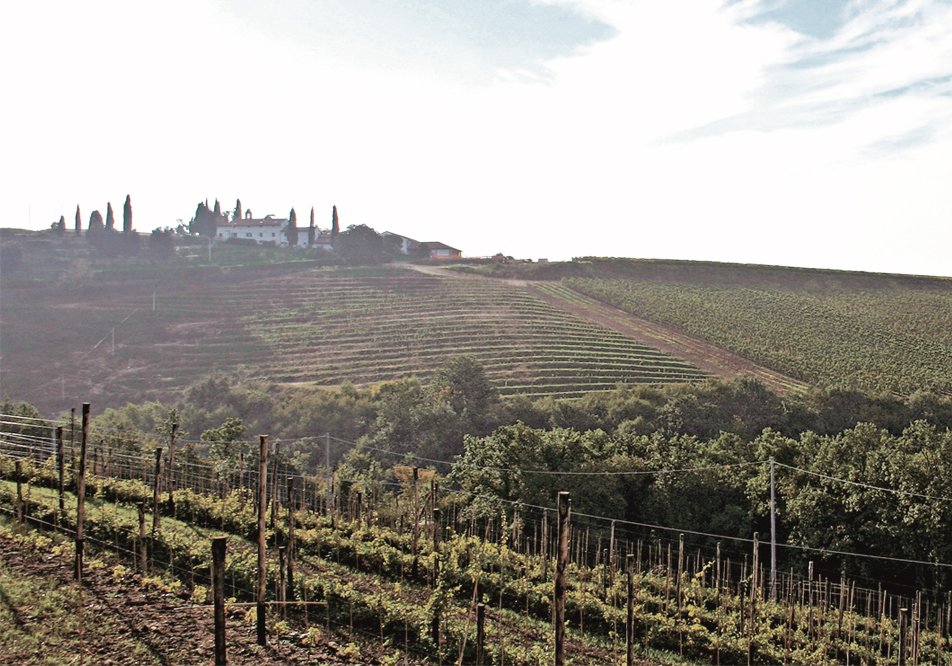 History, art, and culture are the “business card” of one of the most important Italian winegrowing areas: the Veneto region. The name Valpolicella means “valley of many wine cellars” (from the Greek, polis meaning “many” and from the Latin, cellae meaning “wine cellars”).

Grapevines, olives, and cherries are the leading crops in this countryside, spread throughout the fields, hills, courtyards, and small villages: you can say this is “the garden of Verona”.

In ancient times, Valpolicella was inhabited by a population known as the Arnusats and also by the Romans. Past centuries have left many testimonials, such as archaeological ruins of prehistoric villages and Roman villas. The Christian period contributed important churches, such as those in San Giorgio and San Floriano. In later centuries, noble families discovered the pleasures of owning land in the countryside.

Geographically, the “Classic” Valpolicella extends northwest from Verona like an open hand: the five fingers create four distinct valleys, where the cool breezes from the Lessini Mountains meet with the warm breezes from Lake Garda giving the area a unique climate, ideal for the viticulture.

This “Classic” historical area includes five villages: Fumane, Marano, Sant’Ambrogio, Negrar, and San Pietro in Cariano.  Many of the vineyards are located at different points of altitudes, from the foot of the hills to the top.

To make browsing more enjoyable for our users we use technical and profiling cookies, including those of third parties, which allow us to optimize and improve site performance. Before continuing browsing accept cookies used by this site, at any time you can delete them. Read the information here.
ACCEPT Decline